Speech-to-Text (STT) APIs enable developers to embed automatic transcription into any voice-enabled app. APIs are built on top of highly accurate and trainable deep learning asr models and we support both batch and streaming use cases.

Transcribe audio at scale,
on our Cloud or yours

Invoke our STT APIs using our highly scalable cloud service or deploy a containerized version of Voicegain in your VPC or datacenter. Our APIs can convert audio/video files in batch or a real-time media stream into text and we support 40+ audio formats.

On a broad benchmark, our accuracy of 89% is on par with the very best

Integrates with Twilio, Genesys, FreeSWITCH and other CCaaS and CPaaS platforms

Simple to use,
Flexible to meet your needs
FAQs
Can I access the API documentation?
How are Voicegain STT APIs priced?
Do you offer support?
How can I stream audio to Voicegain?
What languages do you currently
support?
Where is my data processed and
stored?
How do you safeguard my data?
Integrations
Audio Sources 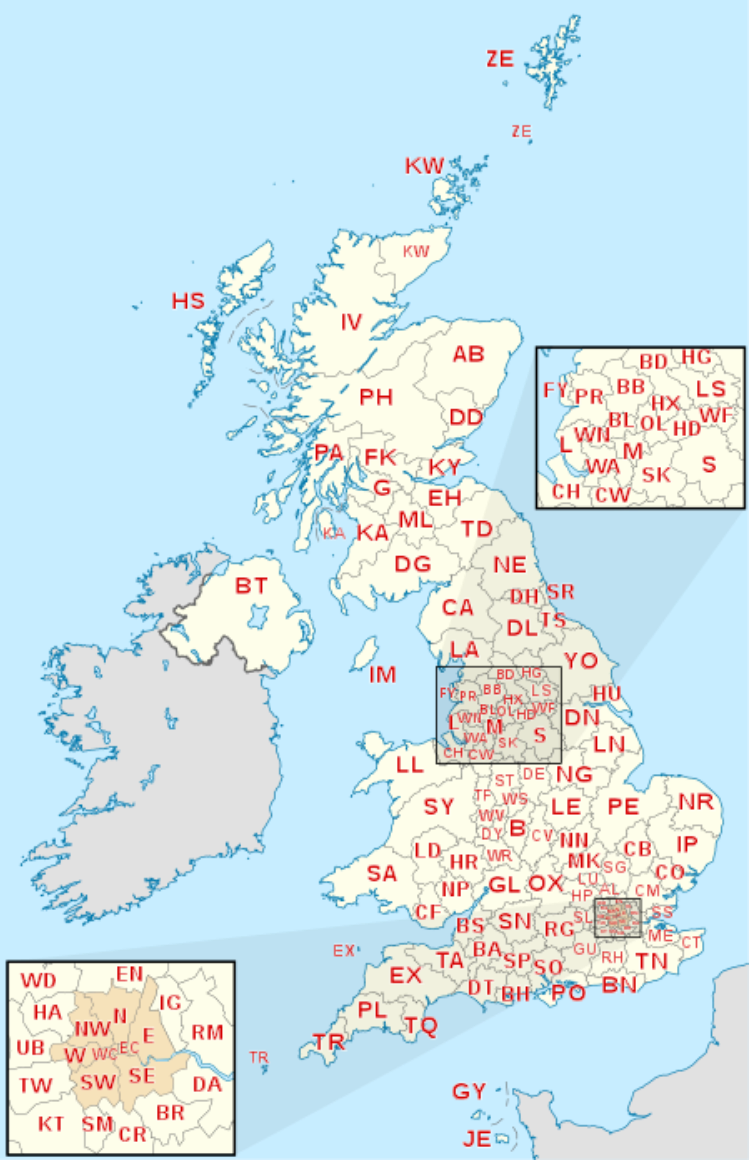 It is a common knowledge for AI/ML developers working with speech recognizers and ASR software that getting high accuracy in real-world applications on sequences of alphanumerics is a very difficult task. Examples of alphanumeric sequences are  serial numbers of various products, policy numbers, case numbers or postcodes (e.g. UK and Canadian).

Some reasons why ASRs have a hard time recognizing alphanumerics are:

Another reason why the overall accuracy is bad is simply that the errors compound - the longer the sequences the more likely it is that at least one symbol will be misrecognized and thus the whole sequence will be wrong. If accuracy of a single symbol is 90% then the accuracy of a number consisting of 6 symbols will be only 53% (assuming that the errors are independent). Because of that, major recognizers, deliver poor results on alphanumerics. In our interaction with customers and prospects, we have consistently heard about the challenges they have encountered with getting good accuracy on alphanumeric sequences. Some of them use post-processing of the large  vocabulary results, in particular, if a set of hypotheses is returned. We used such approaches back when we built IVR systems as Resolvity and had to use 3rd party ASR. In fact, we were awarded with a patent for one of such postprocessing approaches.

While working on a project aiming to improve recognition of UK postcodes we collected over 9000 sample recordings of various people speaking randomly selected valid UK postcodes. About 1/3 of speakers had British accent, while the remaining had a variety of other accents, e.g. Indian, Chinese, Nigerian, etc.

Out of that data set we reserved some for testing. The results reported here are from a 250 postcode test set (we will soon provide a link to this test set on our Github). As of the date of this blog post, Google Speech-to-Text achieved only 43% accuracy and Amazon 58% on this test set.

At Voicegain we use two approaches to help us achieve high accuracy on the alphahumerics: (a) training the recognizer on realistic data sets containing sample alphanumeric sequences, (b) using grammars to constrain the possible recognitions. In a specific scenario, we can use one or the other or even both approaches.

Here is a summary of the results that we achieved on the UK postcodes set.

We used the data set described above in our most recent training round for our English Model and have achieved significant improvement in accuracy when testing on a set of 250 UK postcodes which were not used in training.

Improving Recognition with the use of Grammars

For UK postcode recognition we defined a grammar which captures all ways in which valid UK postcodes can be said. You can see the exact grammar that we used here.

What if the possible set of alphanumeric sequences cannot be defined using a grammar?

We have come across scenarios where the alphanumeric sequences are difficult to define exhaustively using grammars, e.g. some Serial Numbers. In those cases our recognizer supports the following approach:

Want to test your alphanumeric use case?

We are always ready to help prospective customers with solving their challenges with speech recognition. If your current recognizer does not deliver satisfactory results recognizing sequences of alphanumerics, start a conversation over email at info@voicegain.ai. We are always interested in accuracy.

Voicegain launched an extension to Voicegain /asr/recognize API that supports Twilio Media Streams via TwiML <Connect><Stream>. With this launch,  developers using Twilio's Programmable Voice get an accurate, affordable, and easy to use ASR to build Voice Bots /Speech-IVRs.

Update: Voicegain also announced that its large vocabulary transcription (/asr/transcribe API) integrates with Twilio Media Streams. Developers may use this to voice enable a chat bot developed on any bot platform or develop a real-time agent assist application.

TwiML <Stream> requires a websocket url. This url can be obtained by invoking Voicegain /asr/recognize/async API. When invoking this API the grammar to be used in the recognition has to be provided. The websocket URL will be returned in the response.

In addition to the wss url, Custom Parameters within <Connect><Stream> command are used to pass information about the question prompt to be played  to the caller by Voicegain. This can be a text or a url to a service that will provide the audio.

Once <Connect><Stream> has been invoked, Voicegain platform takes over-  it:

BTW, we also support DTMF input as an alternative to speech input.

[UPDATE: you can see more details of how to use Voicegain with Twilio Media Streams in this new Blog post.]

Other features of the Voicegain Platform

1. On Premise Edge Support: While Voicegain APIs are available as a cloud PaaS service, Voicegain also supports OnPrem/Edge deployment. Voicegain can be deployed as a containerized service on a single node Kubernetes cluster, or onto multi-node high-availability Kubernetes cluster (on your GPU hardware or your VPC).

On our near-term roadmap for Twilio users we have several more features:

You can sign up to try our platform. We are offering 600 minutes of free monthly use of the platform. If you have questions about integration with Twilio, send us a note at support@voicegain.ai.