Pay only for analyzing calls with valuable insights

Intelligently filter calls that need to be analyzed and only pay for analyzing calls that can deliver insights. Use our white label reach react web app and build your own Speech Analytics app in days.

Transcription accuracy of 89% that can be improved with training

Per hour. Pay only for calls that deliver value

Flexible Speech Analytics
Flexible to meet your needs
FAQs
Can I access the API documentation?
How are Speech Analytics APIs
priced?
Do you offer support?
Can you integrate with my existing
CCaaS platform?
Can I test these APIs for free?
Is Voicegain PCI Complaint?
Integrations
Audio Sources 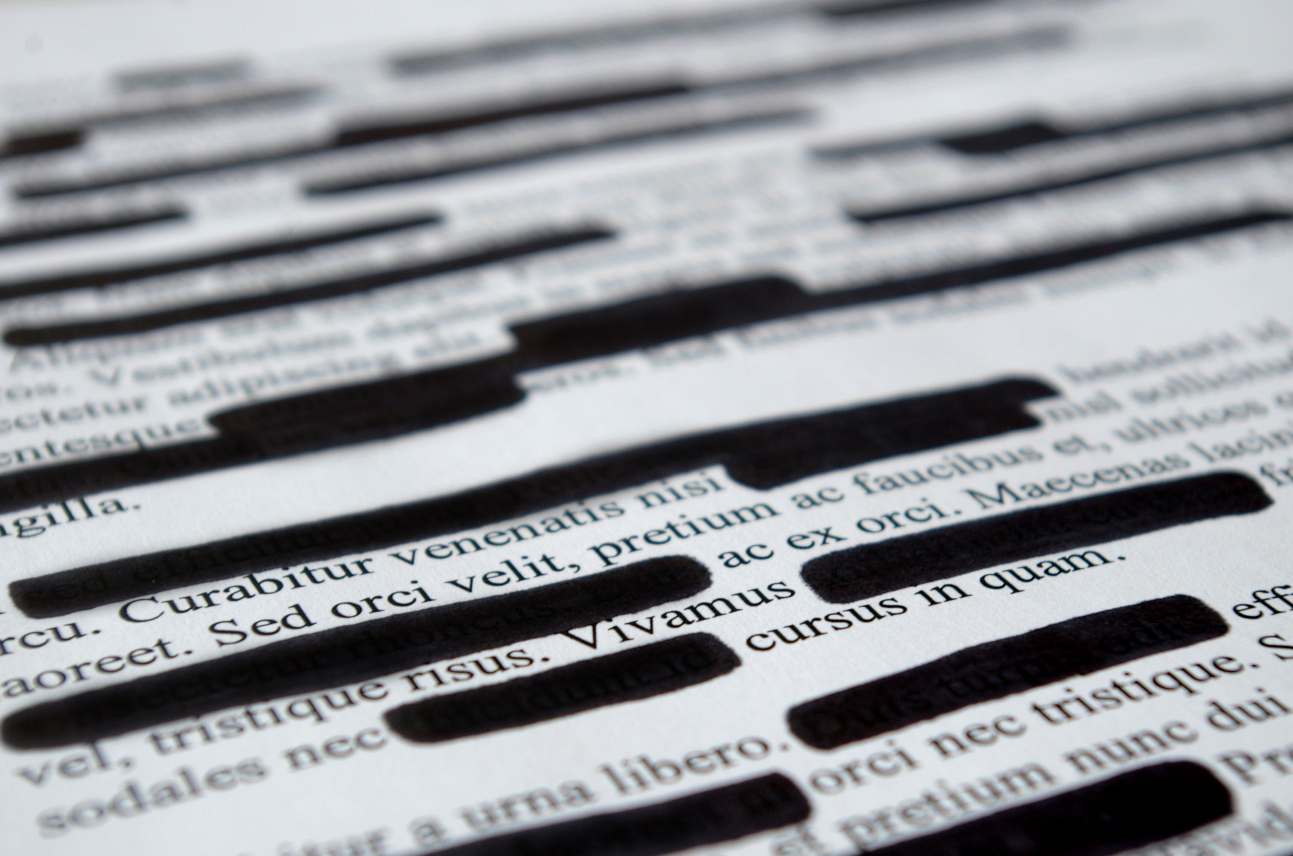 Our latest release (1.24.0) expands Voicegain Speech Analytics and Transcription API with ability to redact sensitive data both in transcript and in audio. This allows our customers to be compliant with standards like HIPAA, GDPR, CCPA, PCI or PIPEDA.

Any of the following types of Named Entities can be redacted in transcript text and/or the audio file.

This feature is supported both in Cloud and on the Edge (on-prem).

Two typical use cases are:

Voicegain has released its Speech Analytics (SA) API that supports variety of analytics tasks performed on the audio or the transcript of that audio. The features supported by Voicegain SA API were chosen to support our target main use case which is processing Call Center calls.

Things that Speech Analytics can do now (from release 1.22.0)

Note, here we do not include things that can be obtained also from our Transcribe API, like: transcript, decibel values, audiozones, etc. These, however, will be accessible from the Speech Analytics API response.

Additionally, we will soon support PII redaction of any named entity from either transcript or audio.

You can see the API specification here.