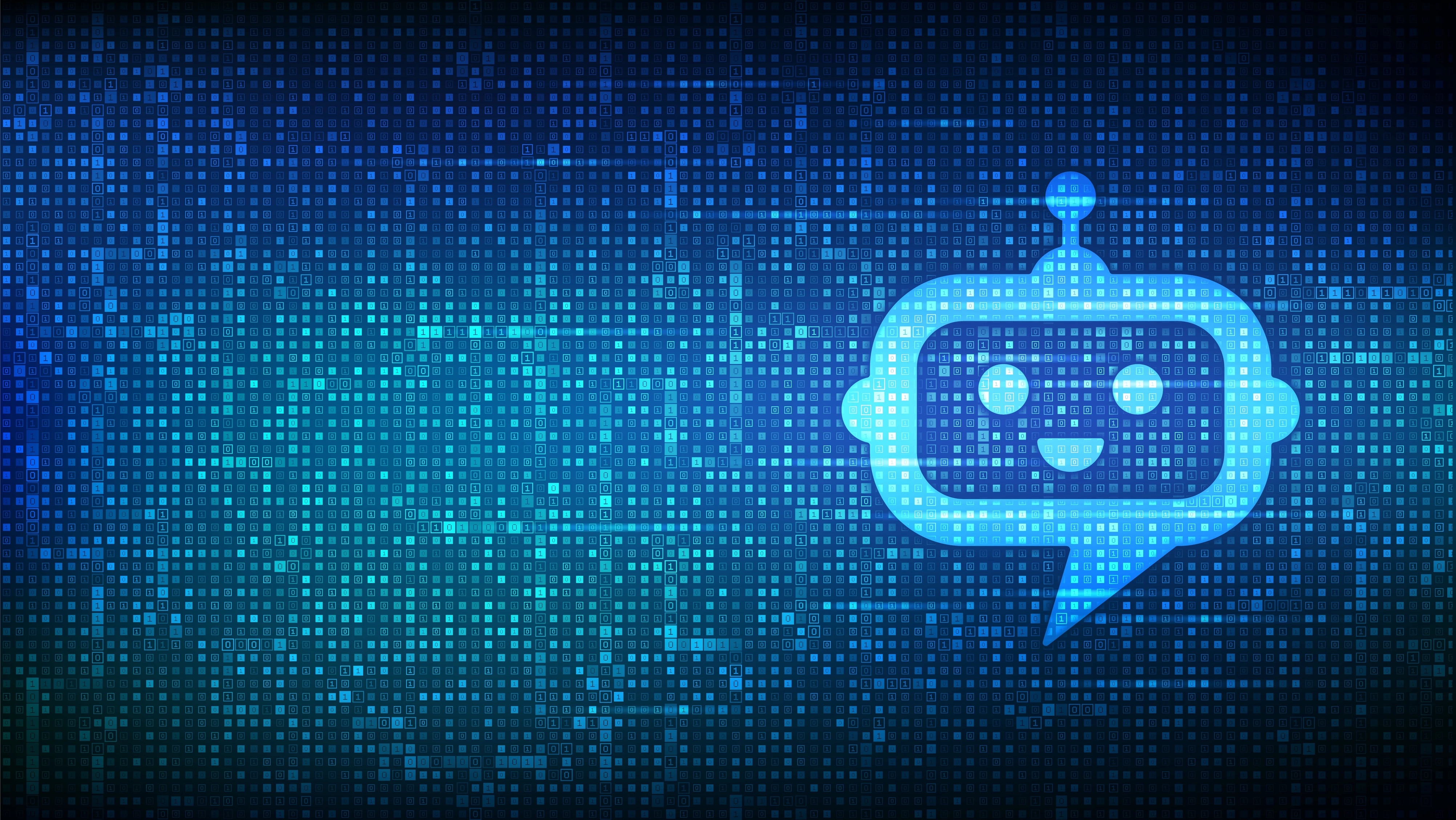 The purpose of this blog post is to further elaborate on other posts in which we described various ways you can build a Voice Bot using Voicegain ASR/Speech-to-Text. We also plan to announce a new feature that will soon make Voice Bot development even easier.

Just a quick recap - what is a Voice Bot? A Voice Bot allows users to speak freely and naturally in response to questions asked by the Bot. It can extract multiple "intents" from what a customer says and can respond intelligently. By implementing Voice bots, customers can retire their legacy IVRs and also use a unified Bot platform to power both chatbots and Voice Bots.

It is important to note that Voicegain ASR/Speech-to-Text only provides the "mouth" and the "ear"  of the Voice Bot. For building the bot logic and all the back-end integrations (i.e., the brains), a developer has to select a bot framework like Google Dialogflow, RASA, Kore.ai, Microsoft Azure Bot Service, or AWS Lex.

So here are ways you can build a Voice Bot.

This method is described in the blog post: How to build a Voicebot using Voicegain, Twilio, RASA, and AWS Lambda

The important thing to note is that the described setup of using AWS Lambda and S3 to handle the callbacks is for demo purpose only and not ideal for production deployment. The callback server has to be able to handle callbacks from Twilio and from Voicegain and pass information between the two. Because AWS Lambda is stateless the information is being passed in this example via S3 - it makes the end-to-end process slow because of the need for polling. That will not provide a fast response time for your Voice Bot.

For a production-ready setup we suggest replacing AWS Lambda and S3 with a proper web-server that is able to maintain session state - you could use Node.js or Python Flask for that.

This method is described in the blog post: Easy How-To: Build a Voicebot using Voicegain, RASA, and AWS Lambda

This is easier than the method described above. The Voicegain Telephony Bot API uses the Amazon Chime CPaas to provide the functionality otherwise provided by Twilio and this is internally integrated with Voicegain STT API. It uses callbacks, so it needs an intermediate web-service to handle the interaction with a bot platform, e.g. RASA. This web-service may be stateless because Telephone Bot API is capable of maintaining state information.

The example described in the above blog post uses SIP Trunks and phone numbers provided by Amazon Chime which is embedded as part of Voicegain Telephony Bot API. If you would rather retain your CPaaS/Telephony provider (e.g. SignalWire, Twilio, Telnyx, or Bandwidth.com) you can do that and connect to the Telephone Bot API using SIP INVITE. This is described in the blog post: SIP INVITE Voicegain from Twilio, SignalWire, Telnyx CPaaS

This method is described in the blog post: Voicegain announces integration with Audiocodes Voice AI connect.

4. Directly connect from Telephone Bot API to your Bot Platform

This setup allows you to directly specify a Voice Bot endpoint instead of specifying a generic http callback destination. The benefit of this is that you do not have to deal with having to provide the callback web-service. Notice that in this setup any back-end requests from your application logic to e.g. data services will now need to be done from the bot platform.

The bot platforms that we already support are RASA and Google Dialogflow. We are currently working on integrating with Microsoft Bot Framework. We hope to have this integration finished in time for the first release of Voicegain-Bot Platform integration. We also plan to very soon work on an integration with Kore.ai.