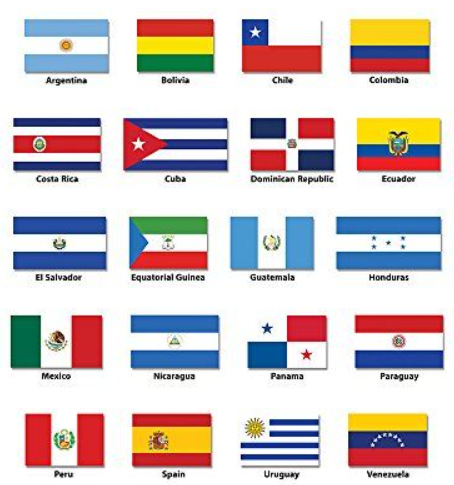 We have been able to complete work on the Spanish model from start to finish in exactly 3 weeks - we started working on it February 3rd. Such fast progress was possible because of our extensive experience with customization of Neural Network Models for speech recognition and the fact that we have developed advanced tools and proven techniques that make speech-to-text model development and training fast.

The recognition accuracy of the model depends on the type of speech audio. For most benchmark files our Spanish model accuracy is just a few % behind that of  Google or Amazon recognizers. The advantage of our recognizer is the significantly lower price plus ability to train customized acoustic models. Custom models can have accuracy higher than that of Amazon or Google. We encourage you to use our Web Console and/or API to test the real-life performance on your own data. BTW, we are focusing this speech-to-text model on Latin American Spanish.

Of course, Voicegain platform offers other advantages too like support for Edge (on-prem) deployments  and extensive API with many options for out-of-the-box integration into e.g. telephony environments.

Currently, Speech-to-Text API is fully functional with the Spanish Model. Some of the Speech Analytics API functions are not yet available for Spanish, e.g., Named Entity Recognition or Sentiment/Mood detection.

Initially the Spanish Model is available only in the version that supports off-line transcription. Real-time version of the Model will be available in the near future,

To tell the API that you want to use the Spanish Acoustic Model all you need to do is choose it in the Context settings. Spanish models have 'es' in the name, e.g. VoiceGain-ol-es:1