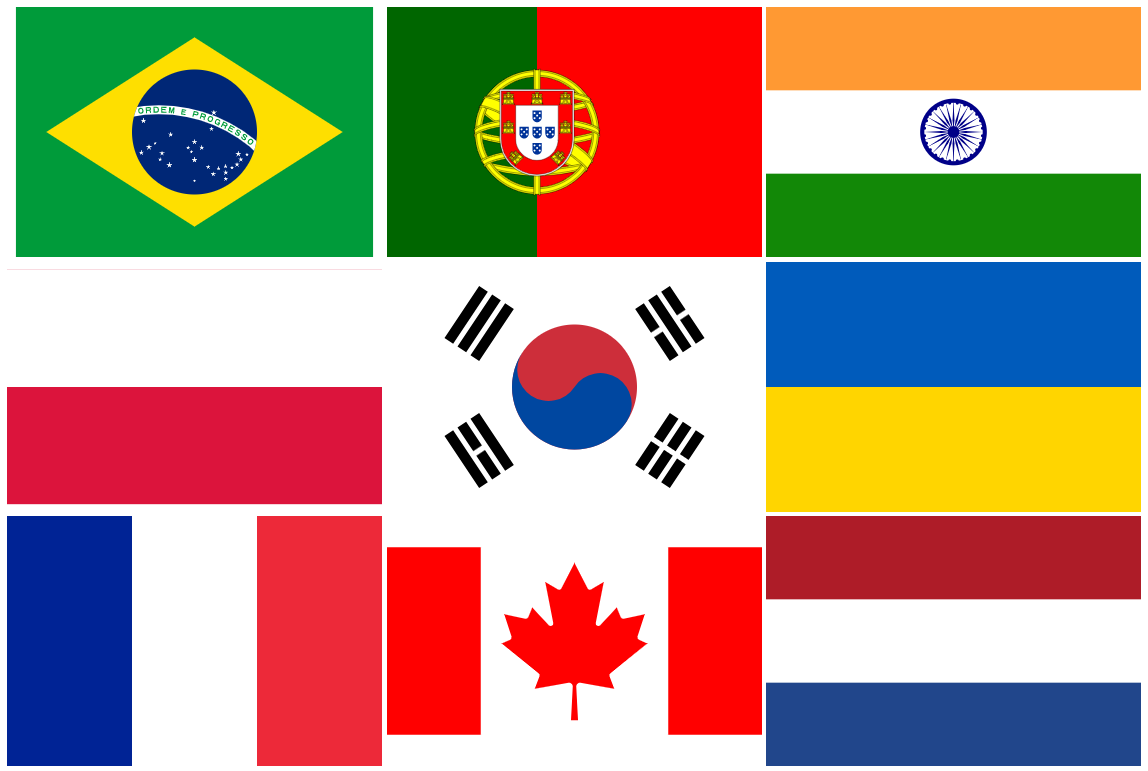 In addition to the current support for English, Spanish, Hindi, and German languages in its Speech-to-Text platform, Voicegain is releasing support for many new languages over the next couple of months.

Upon request we will make these languages available for your testing. Generally, they can be available within hours from receiving a request. Please contact us at support@voicegain.ai

As alpha models are being trained on additional data, their accuracy will improve. We are also working on punctuation, capitalization, and formatting of each of those models.

Languages that will be available in the first half of June

We will update this post as soon as these languages are available in the Alpha early access program.

Languages available by end of June

Do not see a language that you need?